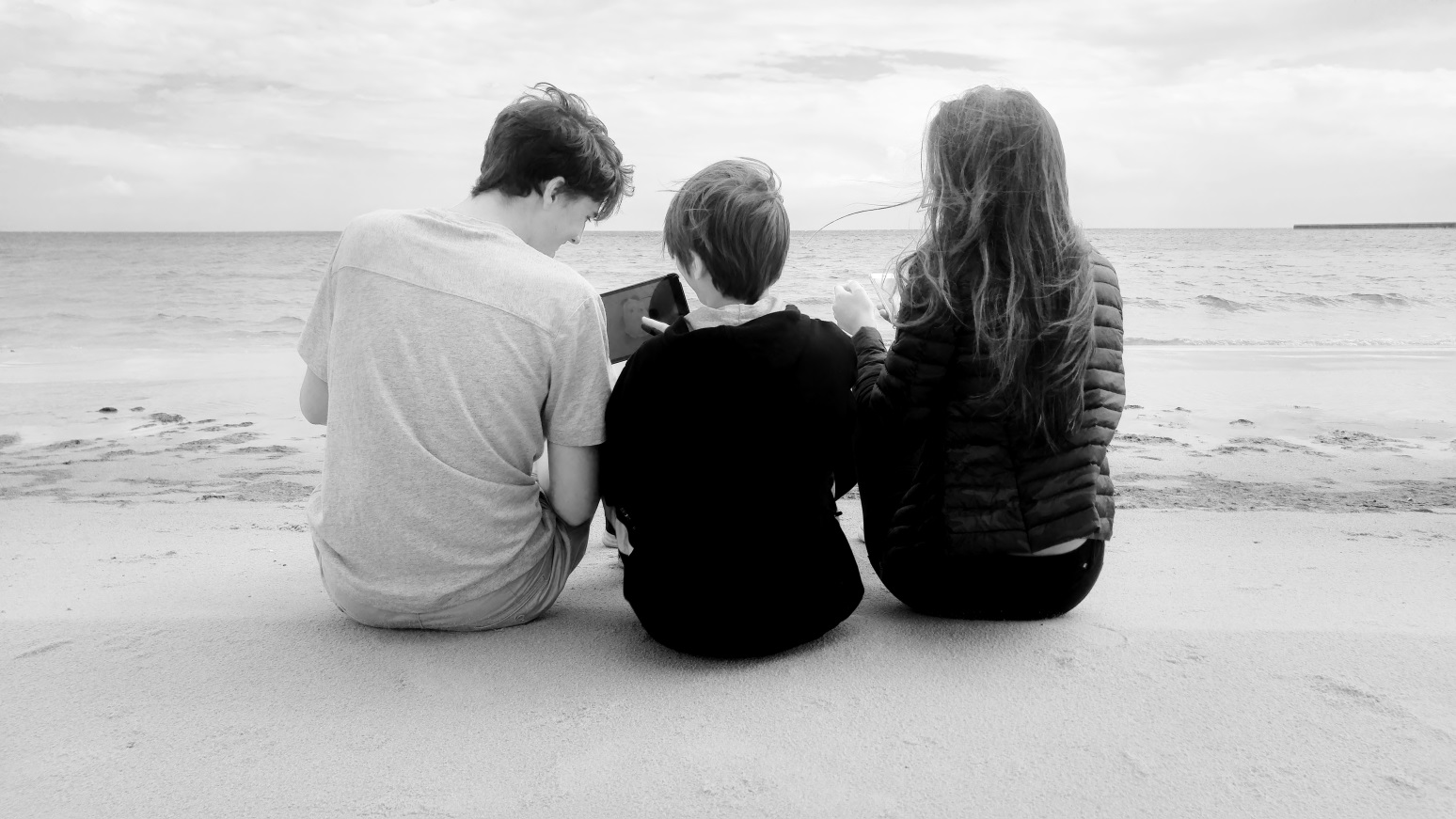 The usage continued to grow in 2016, but the spread in growth rates has never been greater between markets. Singapore, Japan, Hong Kong and, surprisingly, USA grew the slowest whereas Poland, Lithuania, Romania, Austria and France grew the fastest.

In Poland, Lithuania and Austria premium unlimited plans were introduced in 2015 and 2016 and the effect on data usage has been similar to what our previous analyses identified for Finland, Latvia and Korea.

High penetration of data-only SIMs drives high data usage to a greater extent than 4G LTE. Austria is the new world leader in data-only penetration, whereas Korea still holds the 4G LTE crown. 4G is becoming a commodity in many other markets and even though a 4G subscription still consumes more data, the difference is now smaller than it used to be.

The effective revenue per gigabyte is what matters the most for usage: In Finland, average usage per SIM was 18x that of Belgium – where operators’ revenue per gigabyte was 16x that of Finland. Other expensive mobile data countries are the Netherlands, Germany, Czech Republic and Hungary.

This analysis focuses on 33 countries. We will issue a separate public analysis that compares the mobile data traffic of mobile operators.