Tefficient’s 35th public analysis of the development and drivers of mobile data compares the trends of 46 countries from around the world. In our previous reports, we observed that the pandemic drove an increase in mobile data usage. However, during the second half of 2021 and into 2022, the demand for more mobile data slowed.

Greece experienced the fastest growth in mobile data usage, with a 45% increase. On the other end of the spectrum, Qatar, Peru, Malaysia, and Austria saw unusually slow growth rates of just 1-3%.

END_OF_DOCUMENT_TOKEN_TO_BE_REPLACED

Tefficient’s 32nd public analysis of the development and drivers of mobile data compares 46 countries – now with Brazil added – from all regions of the world.

In our previous, full year 2020, report we could see that the pandemic drove mobile data usage – contrary to the belief that all that time we spent at home would offload mobile data traffic to Wi-Fi and fixed broadband.

Although the pandemic was still very much present in our daily life, the relaxation of restrictions in the first half of 2021 led to a more normal growth in mobile data usage.

END_OF_DOCUMENT_TOKEN_TO_BE_REPLACED

In our latest mobile data usage and revenue analysis, there are 43 countries. Of these, 27 are European. And among these, about half (13) of the regulators are not just reporting the mobile data traffic but also the fixed broadband traffic.

It allows us to compare the two and answer the question “is mobile eating fixed’s lunch?”

END_OF_DOCUMENT_TOKEN_TO_BE_REPLACED

This is tefficient’s 19th public analysis of the development and drivers of mobile data.

Mobile data usage is still growing in all of the countries covered by this analysis. But the growth rates are very different and so are the usage levels. Unlimited moves the needle. Finland tops the charts in usage – but it’s India that leads the growth league.

Data-only is a very important driver of usage. Austria is now the clear world leader in fixed-line substitution.

In Korea, the share of data traffic on 4G has now effectively reached 100% with a 4G penetration of 80%. The country is ready for 5G. 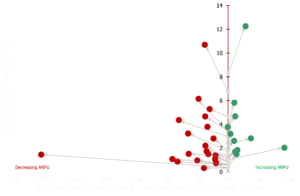 In this analysis we again use the Christmas tree visualisation to identify the countries where the more-for-more initiatives of operators buck the general more-for-less trend.

Preparing and presenting “How carriers are using Wi-Fi to boost their businesses” for attendees at the Wi-Fi World Congress Europe in The Hague 2 November. 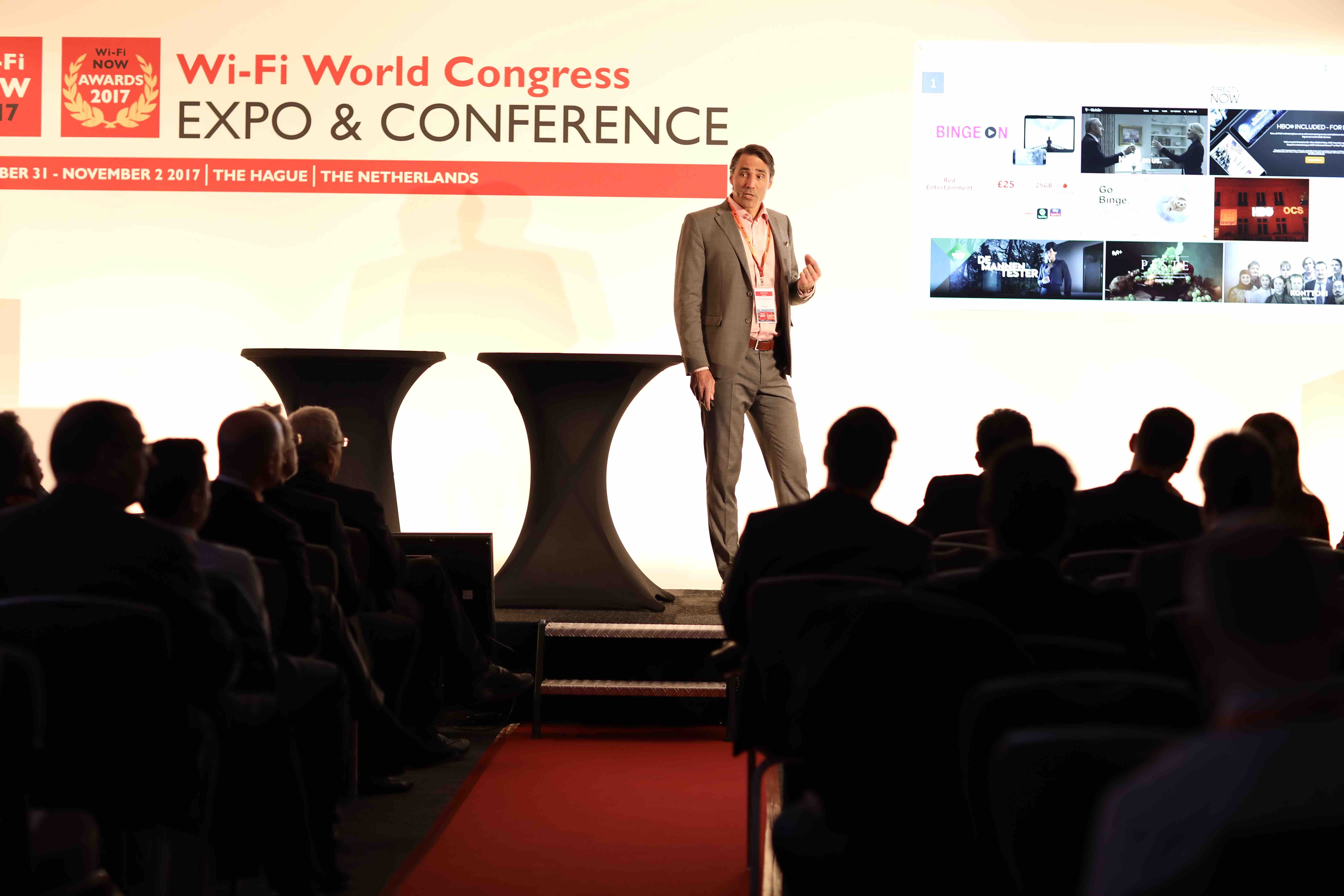 The conference organisers summarised the presentation in this live post: LIVE from The Hague: The Wi-Fi vs. Mobile debate

If you’d like to see the full presentation, it has now been made available also on video: https://vimeo.com/242596226

We have published numerous analyses on mobile data usage. The two latest are: 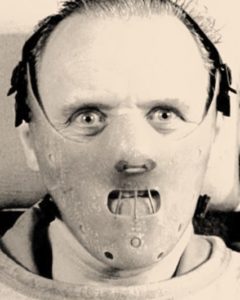 At tefficient, we believe that the world is (or is about to become) mobile-first. But it doesn’t mean that the mobile networks will carry most of the traffic. In contrast, as shown in this post based on OpenSignal data, the regular smartphone user is most often more on Wi-Fi than on mobile networks. And when the smartphone is on Wi-Fi, the traffic volume is often higher since fixed broadband users seldom have to worry about data caps. Mobile operating systems are also set up to prefer (or in the case of upgrades, mandate) Wi-Fi. All Wi-Fi traffic ends up on the fixed access network, not on the mobile access network.

We don’t take a side in the tiring conflict between the cellular camp and the Wi-Fi camp and will continue to argue that it’s not cellular or Wi-Fi, it’s cellular and Wi-Fi. It’s not licensed or unlicensed spectrum, it’s licensed and unlicensed.

For this post we have, for the first time, gathered reported fixed data usage stats from regulators and operators globally to try to answer two questions: