Fiberalliancen is a trade association for companies that own, operate and use fibre networks in Denmark. It is a part of Green Power Denmark.

As part of a press release, Fiberalliancen makes Tefficient’s analysis publicly available. Download it from the right ‘Links’ column. It’s in English.

The release concludes that:

Tefficient’s approach has been thorough and the results are presented in a set of graphs like below.

END_OF_DOCUMENT_TOKEN_TO_BE_REPLACED

Dansk Energi (Danish Energy) is a business and interest organisation for energy companies in Denmark. These companies spearheaded the rollout of fibre networks in Denmark.

In a press release, Dansk Energi concludes that Denmark has among the lowest prices on fibre broadband in Europe. That conclusion is based on a comprehensive price benchmark performed by Tefficient – a benchmark which Dansk Energi has made public. Open the press release and download the benchmark in the “Dokumenter” area highlighted below.

END_OF_DOCUMENT_TOKEN_TO_BE_REPLACED

How have operators introduced fixed-mobile convergent plans in Europe’s most advanced markets France, Spain, Portugal, Belgium, Switzerland, the Netherlands – and in emerging FMC markets like the UK and Sweden? How – and how quickly – did competition react?

Using facts: What is the take-up of these FMC plans? How have the FMC introductions affected mobile and fixed market share, customer churn, acquisition & retention cost, demand for fibre and TV – and revenue and margin?

How do you avoid making FMC a discount-centric thing? How have the best FMC propositions been put together and how have they been marketed? Is there a way to leverage content and exclusivity?

END_OF_DOCUMENT_TOKEN_TO_BE_REPLACED

Having one or several sub-brands has become the norm of a modern telco. In some cases, e.g. with KPN’s Telfort and TDC’s Telmore, sub-brands have been added as a result of acquisitions (often of a successful disruptive brand). In other cases, e.g. Orange’s Sosh or 3 Denmark’s Oister, telecos have themselves created the sub-brand – often with the intention to isolate the main brand from a new price fighter brand. END_OF_DOCUMENT_TOKEN_TO_BE_REPLACED

“Households are at the center of our strategy”

And it’s not so difficult to understand why. END_OF_DOCUMENT_TOKEN_TO_BE_REPLACED

Vodafone, on its part, has demonstrated an appetite for cablecos: In 2013, it began acquiring Kabel Deutschland and in 2014 it acquired Ono in Spain. END_OF_DOCUMENT_TOKEN_TO_BE_REPLACED

Why should an operator complement their customers’ experience of mobile data with Wi-Fi? To improve customer loyalty? 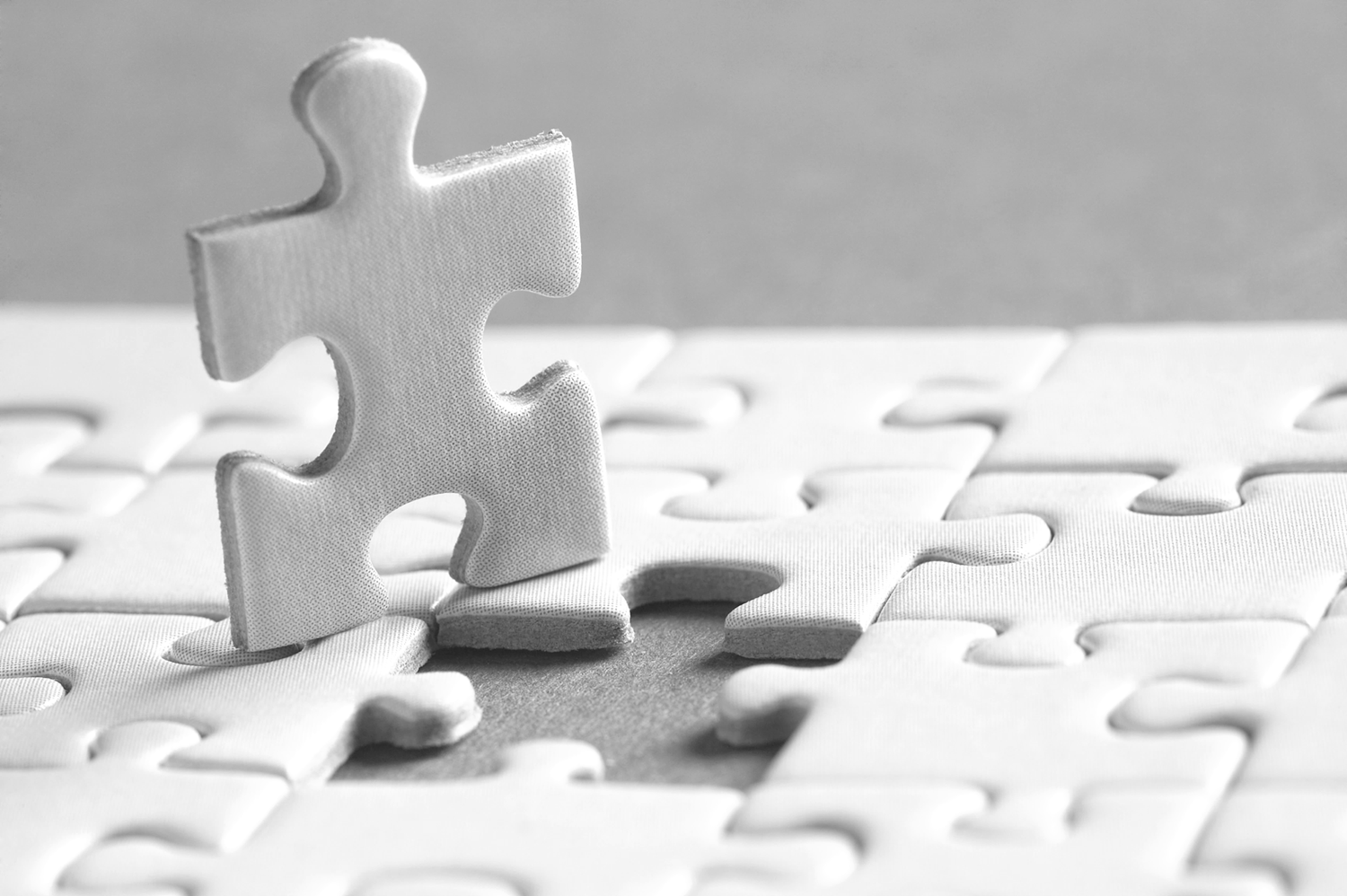 Wi-Fi is a positively loaded term for many users – which speaks for using it as a retention tool. But are there operators that successfully reduce churn – without using more on customer retention – by having Wi-Fi included in their mobile propositions? END_OF_DOCUMENT_TOKEN_TO_BE_REPLACED

And Europe is divided. END_OF_DOCUMENT_TOKEN_TO_BE_REPLACED